Diljit Dosanjh age is 35 years, Diljit Dosanjh birthday was on 06-01-1984 in Dosanjh Kalan Village, Jalandhar of Punjab, India. Diljit Dosanjh is a Punjab Based Indian Singer, Film Actor, Dancer, Television Presenter, Philanthropist, Musician and Voice Artist. He is well known for his Singing & Acting in Punjabi and Hindi Film Industries.

Diljit Dosanjh is the Most Popular Celebrity worldwide from Punjab, India. We are going to discuss Diljit's Career from starting. Diljit was lived in the Ludhiana City at his childhood. In Ludhiana, Diljit Dosanjh completed his high school from Shri Guru Harkrishan Public School, Dugri, Ludhiana. He was involved in the musical activities from his childhood as he was performed Kirtan in the local Gurdwaras of Ludhiana during his Schooling.

Diljit made his debut album in 2004 with the renowned company of that time Finetone Music. Diljit Dosanjh age was just 20 years at that time. His first album was " Ishq Da Uda Aida " got very good response among the audience. Owner of the Finetone Company S. Rajinder Singh helps Diljit to bring him in the music industry. Lyrics of all songs of the album was given by Balbir Boparai. Video of the Title Song was also released by the Company. 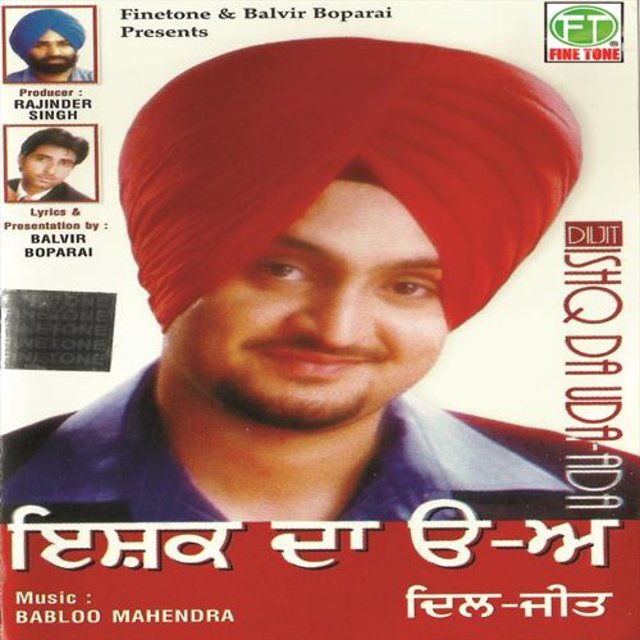 His second album "Dil" was also released in 2004 by the same company Finetone. Diljit actually got fame after the release of his third album "Smile". In this Album, Two songs of him were the Superhits of the Year 2005. These songs are Nachdiya Aldha Kuyariya and Paggan Pochwiyan wale. After these hits, He gave many hit albums and songs to Punjabi Music Industry consistently.

In 2008, Diljit released one more album titled "Chocolate". Single tracks were released in the row by him in the year 2009 which were Bhagat Singh, No Tension, Dance with me, etc. By the coming year 2010, Diljit Dosanjh was ready to hit his another album "The Next Level" with Nine songs in it. After this, Diljit gave his voice to a Superhit song "Mel Krade Rabba" which was kept in a Punjabi Movie of Jimmy Shergill.

In 2011, Diljit was known in Punjabi Industry as an Established Singer. So now he was ready to jump in Punjabi Cinema, Diljit enters in the Punjabi film industry and done his debut movie as a lead actor "The Lion of Punjab" in Feb 2011. But the movie did not make that response from the audience. The soundtrack of the movie "Lakk Twenty Eight Kudi Da" got huge hype among the audience and this track was the number one track on The Official Asian Download Chart in the USA. This song gave fame to Diljit worldwide. 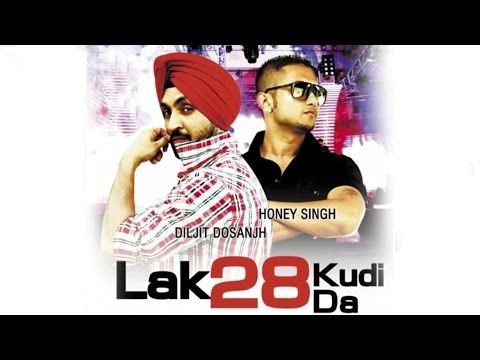 In 2012, His other movie "Jihne Mera Dil Luteya" was released in which he acted with Gippy Grewal & Neeru Bajwa. The name of the movie was This movie did good business on the charts. After this, Diljit got indulged with some controversies for one of his tracks 15 Saal, which was in his album Urban Pendu. In 2013, Diljit showed some Urban side of him by the song Proper Patola. 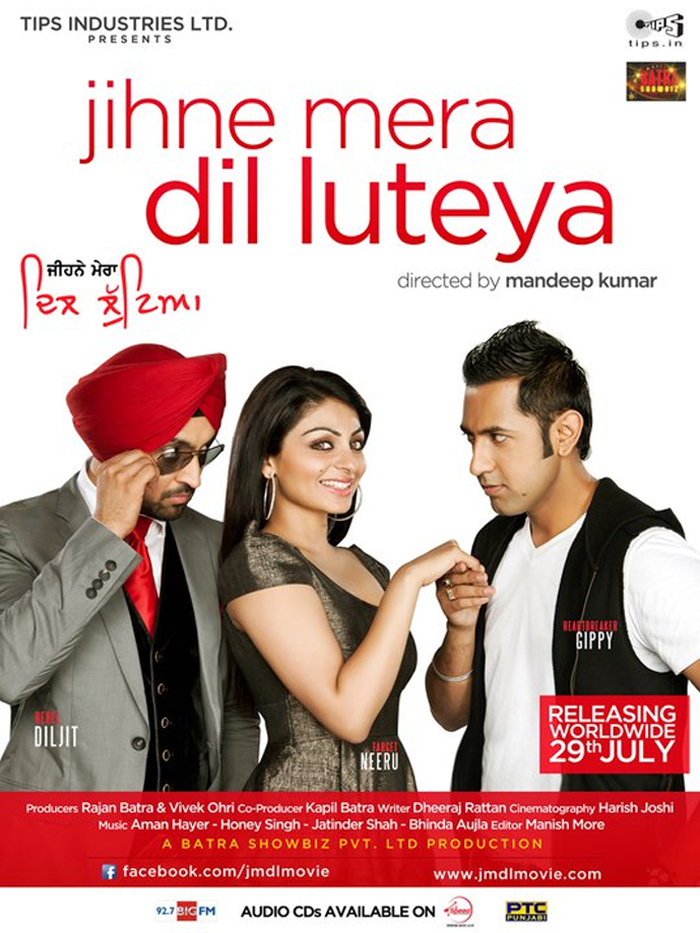 After 2013, His vocal was getting attention in Bollywood also. He gave his voice to some songs in Bollywood also. One of his Bollywood songs was "Main Taan Aidaan Hi Nachna" from the movie Yamla Pagla Deewana 2. He released so many single tracks in this period, Bodyguard, Goliyan, Gadaafi, etc are the some of them. In this period, He was too busy with his works, along with singing he was busy doing movies also. MasterPiece Punjabi movie "Jatt & Juliet" was released in 2012 in which Diljit acts as the main lead actor along with Neeru Bajwa. This movie was the Super Duper Hit movie of the year. Diljit receives the Best Actor Award of PTC Film Awards. 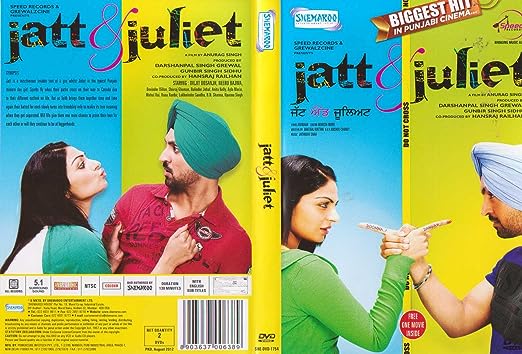 Back 2 Basics was the eighth album of Diljit. Some more movies are there of Diljit Dosanjh which are Saadi Love Story, Jatt & Juliet 2, Disco Singh, etc. In 2014, Diljit did a period movie Punjab 1984 with a different flavor of his acting. This movie was the biggest hit of 2014 and won the National Film Award. The rare fact about Diljit is that Diljit Dosanjh is the one celebrity of North India who has visited the main offices of Google, Facebook, Instagram & Twitter in a Single day only.

In 2015, Diljit collaborates with the Living Legend Gurdas Maan and sing a traditional song with him "Ki Bnu Duniya Da". In 2016, He acted in a Bollywood movie "Udta Punjab" with Sahid Kapoor, Alia Bhatt & Kareena Kapoor. He sings a Folk song in the movie called "Ik Kudi". This song gave him more popularity among the Indian Audience. In the same year, one another movie of him was there called "Phillauri" with Anushka Sharma.

In 2017, Diljit done a movie represents the value of Turban of Sikh Religion "Super Singh'. In 2018. He showed the battle of the small Sikh regiment in the movie "Sajjan Singh Rangroot". A message is always there in the movies of Diljit Dosanjh as He represents the National Indian GAme Hockey in his movie "Soorma". He has often appeared in Television reality shows like Rising Stars. Now In 2019, His three movies are under production; Chadha, Arjun Patiala & Good News.