Ammy Virk birthday was on 11-05-1992 in Nabha City of Punjab, India. Ammy Virk is an Indian Punjabi Singer and Film Actor. Ammy is well known for his work in Pollywood Film Industry.

Has 1 Facts
1. Ammy Virk's family background was actually from Pakistan.
2. He is the trendsetter of Patiala Shahi turban among the Punjabi young boys.
3. He was participating in various cultural activities like bhangra, skit, mimicry, etc.
4. His marriage with Himanshi Khurana was rumored among the Punjabi audience, but he clarified all the misunderstanding and denied the marriage with Himanshi Khurana.
5. He recorded his first song 'Chandigarh Diya Kudiya' just for enjoyment or fun, but this song goes viral overnight and became a massive hit.

Ammy Virk real name is Amninderpal Singh Virk. He is a popular Punjabi Singer, Actor and now producer also. His mother was his inspiration for becoming a Punjabi singer. His mother got the talent in Ammy in his childhood days and she tells him to start into the music industry. Ammy wants to become a doctor so He did his Masters in Bio-Technology from the CGC College Landran, Chandigarh. 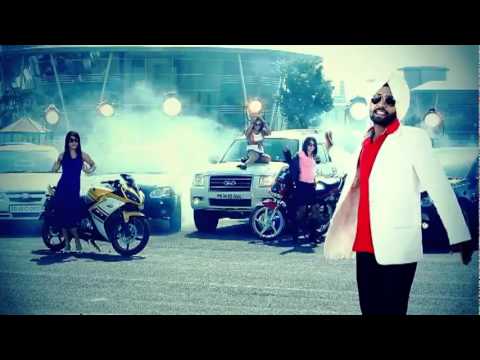 First Single Track of Ammy was 'Chandigarh Diya Kudiya' released in 2011 for just for fun & enjoyment, But Ammy himself did not know that this song will bring the Ammy life to a next level. The song was got viral within days and people was searching for the Ammy Virk. This song gave Ammy an identity to the Punjabi Music Industry as a Singer.

He released his debut song album "Jattizm" in the year 2013. The album has 12 different tracks in it. The music of the album was done by Gupz Sehra. This album was produced by famous production company Lokdhun Punjabi. This album of Ammy Virk was highly appreciated by the Punjabi audience and it was the super hit album of 2013. The album got PTC Punjabi Best Album Award of 2013 also.

Ammy Virk debut movie was Angrej in 2015. In this movie, Ammy did a supporting role with the famous Punjabi Singer & Actor Amrinder Gill. The character of Haakam Singh in this movie was the best debut character done by a Punjabi artist and Ammy got an immense response from the audience for this character. But Ammy Virk said that it was a by chance he gets the role in a movie and he had no experience of acting. But after the success of Angrej movie, Ammy started to work hard for improving his acting skills. In 2016, Ammy got his second movie titled Ardaas. In this movie, Ammy did a supporting role of a farmer's son named Agyapal Sohi. After watching this character we can say that Ammy improved so much in acting also as he started acting as an experienced actor. Ammy's third movie was Bambukaat directed by Pankaj Batra. Ammy was in the lead role in this movie with beautiful Punjabi Actress Simi Chahal. Ammy got PTC Punjabi Best Actor Award for the movie Bambukaat. 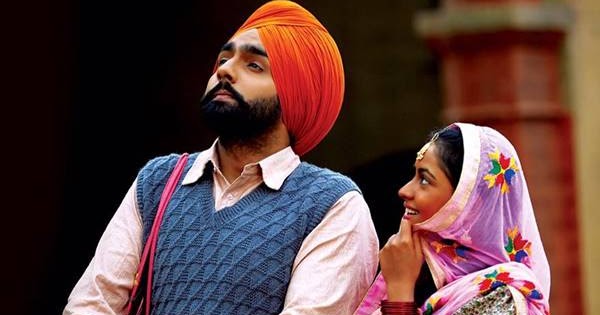 In May 2017 His another movie Saab Bahadur was on the silver screen. In this movie, He played the role of a Police Inspector with Jaswinder Bhalla & Rana Ranbir. After this movie, Ammy holds a great position in Punjabi FIlm Industry. He does numerous movies every year like Nikka Zaildaar, Sat Sri Akaal England, Harjeeta, Laung Laachi, Nikka Zaildaar 2. Nikka Zaildaar was the Super Duper Hit project among these.

Ammy Virk qismat was got more bright with the movie Qismat. Qismat was the great blockbuster of the year 2018. This film shook the Punjabi Industry once with its demand. Qismat movie has the longest time period on the Cinema Screens. This movie collects a big amount of 30 cr worldwide. This was the best project of Ammy Virk's entire career.

Ammy's career plain is now in top gear. Ammy Virk is going to make debut in Bollywood Cinema very soon. He is shooting for the film 83 directed by Kabir Khan. This is the movie of the biography of Indian Former Cricket Player Kapil Dev, Ammy will play the role of Balwinder Sidhu, fast bowler. He also signed another Bollywood movie titled Bhuj with Sanjay Dutt, Ajay Devgan, Sonakshi Sinha & Parineet Chopra.